Well done to Enfield 1sts, who are through to the final of the London Water Polo League Referees Cup 🏆 after beatin… https://t.co/iYRR1jaIFn 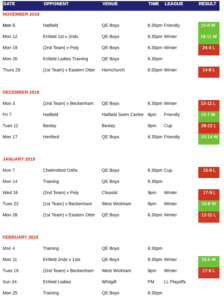 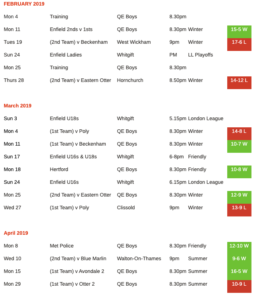 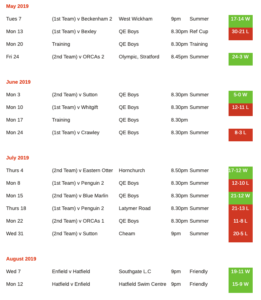