Enfield Water Polo Club’s 2017 summer tour to Budapest, Hungary – July 26th-30th – is on – with games against a local team and a chance to watch the FINA World Water Polo Championships, which are being held on Margit Island at the same time.

For more details on flights/hotels, please contact coach Martin Waller on the poolside or email martin.w@enfieldwaterpolo.co.uk. 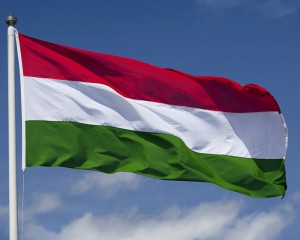 Enfield’s travelling squad will include 87-year-old Roy Naisbitt, who will be enjoying his third Enfield Water Polo Tour, after two successful trips to Macedonia in 2015 and 2016. 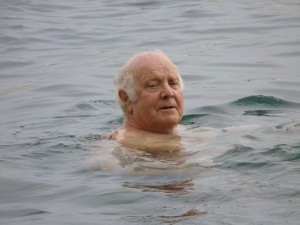 This will be Enfield’s second tour to Budapest, after visiting Hungary in 2010. 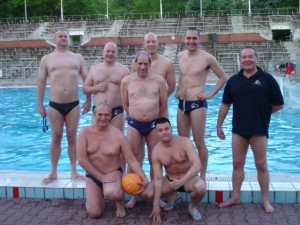